Or more to the point, all roads lead to the Vittoriano Emanuelle monument.

After spending 3 days speed-walking the streets of Rome we are officially on our way to the Amalfi Coast. When I say speed-walking, I mean we literally conquered almost every tourist attraction in one day. We probably set a record for the most attractions seen in a day. I think we also set a record for the sorest feet in one day too (turns out walking for 8 hours isn’t entirely appreciated by the soles of our feet).

We also saw the Vittoriano Emanuelle monument (also known as the “wedding cake” or “urinal”) from every attraction. It can literally be seen from any point in Rome, so it’s understandable why they gave it such nice nicknames…

After squishing in the maximum number of possible activities ever completed in one day, we returned home to get ready for a night out. And then we discovered what people here like to call “free pouring”. Turns out Australians are getting SERIOUSLY dibbed with our midget-sized shots. Although free pouring certainly doesn’t win a prize for the drink actually being stomach-able.

I also discovered (after attempting to keep up fashionista status) that suncream + sweat + cheap jewellery = green skin. Which is not so fun when it’s around your neck. On the upside, #ootd backdrop opportunities are as copious as tourists at the colosseum.

– trying to take photos of pizza after drinking wine (a struggle)

– eating Ferraro rocher and coconut gelato at the famous Trevi fountain which is COMPLETELY shut (although you’d never guess from the number of tourists that still try to go see it, us included)

– my friend saying she remembered hearing on the news about the Pieta (famous statue in the Vatican City St Peter’s Basilica) being smashed… In 1972.

– the best macchiatos and bocconcini I’ve ever had in my life (and that is saying something, given I live in Melbourne – the queen of the world when it comes to Italian food and coffee) 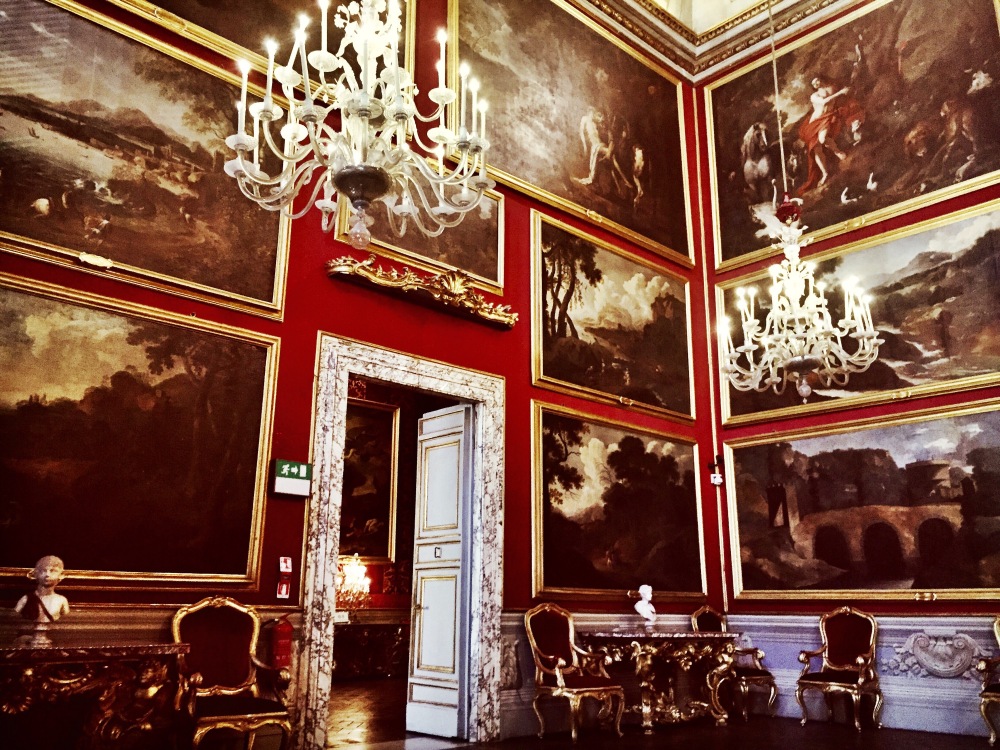 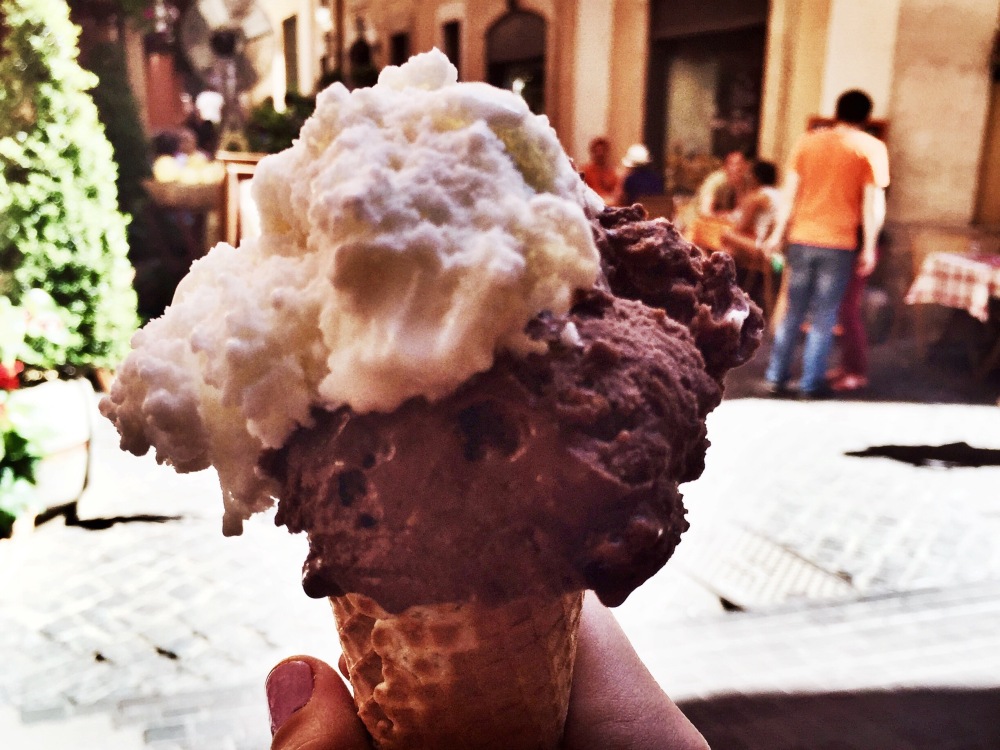 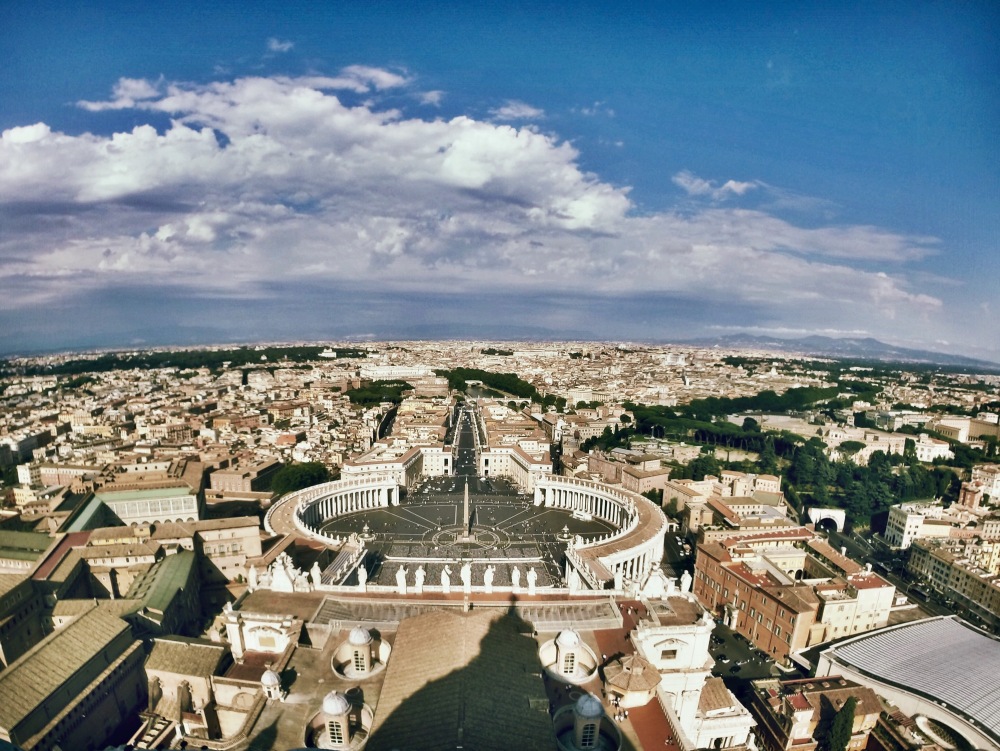 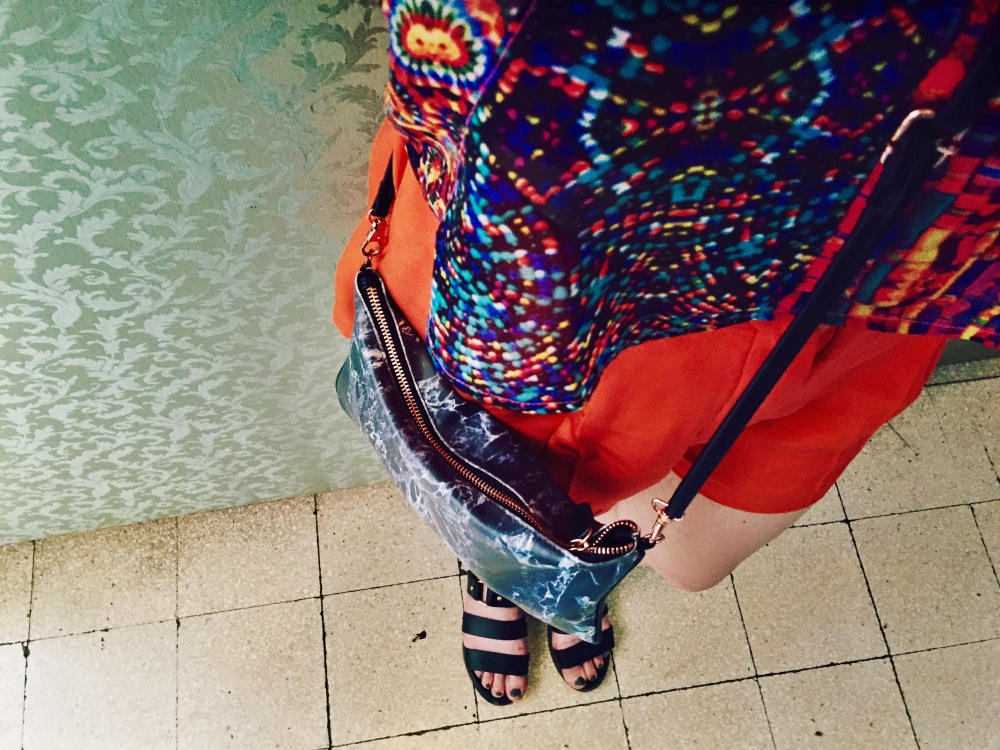 2 thoughts on “All Roads Lead To Rome”