After visiting 2 countries where the only words I can say are hello, flamenco and thank you (although I almost said merci multiple times, French > Portugese/Spanish transition was not smooth) we are most certainly paella-d, architecture-d and sangria-d out.

In Lisbon, we quite literally could ONLY eat at food places with English translations (which was VERY FEW) or we ended up with a surprise meal – which in certain cases (fake meat instead of falafel and egg instead of carrot) did not end well. Surprisingly, neither did the night on pink street that began with about 10 too many bottles of wine, and one too many XXL mojitos (when they said XXL, they meant XXL). And yes, I did say pink street. There is actually a street painted pink (Melbourne, take note please). And you can imagine how exciting that was for us 10 bottles of wine and an XXL mojito later.

Apart from the whole wine / mojito / pink situation, Lisbon was a beautiful, and much less touristy city. It has a great “Mercado” – which only clicked to us as being a market (duh) when we walked inside – where we consumed the best black risotto I’ve ever had (also the first I’ve ever had, but still). Lisbon also probably has the coolest houses in the world. They’re all covered in exquisitely patterned tiles (yes I love patterns, maybe I’m a little bias). Melbourne, again take note. Head over for something different, incredibly friendly people, and a lot of people trying to sell you fake marijuana.

Sevilla also provided a less-touristy experience, particularly if you go on a Sunday when everything and everyone is shut. It’s also the perfect place to go to an up close and personal flamenco show. When I say up close, I mean we could literally see the sweat fly off the dancer’s hair. If you feel like seeing the coolest moorish palace EVER (the alcazar), it’s also THE place to go.

Madrid happened to have a festival on for the weekend we visited, which consisted mainly of stalls selling the largest meat platters I’ve ever seen in my life. I understand that people get hungry when they’re drunk (which appeared to be the main point of the religious festival…hmmm) but I’ve never been THAT hungry. Let’s not deny that eating your way through the fridge and pantry after a night out is often the best part of the night though… The dancing to the Spanish band playing involved the fastest jumping possible, and that’s saying something given I’ve been to Tomorrowland and Ibiza (just in case you forgot).

If you didn’t want to be an architect before you went to Barcelona, you will after leaving. You’ll also probably have a lisp. While we were maybe just a teeny tiny little bit (EXTREMELY) sick of cathedrals by this point (let’s be honest they all start to look the same), the Sagrada Familia is just something else. In case the whole living in the Luisavia Roma store thing falls through (see previous blog post about Florence), I think this is my next best bet for my future house.

Spain and Portugal were incredible countries, with just one thing to remember, don’t bother trying to find anywhere open for dinner before 9pm. 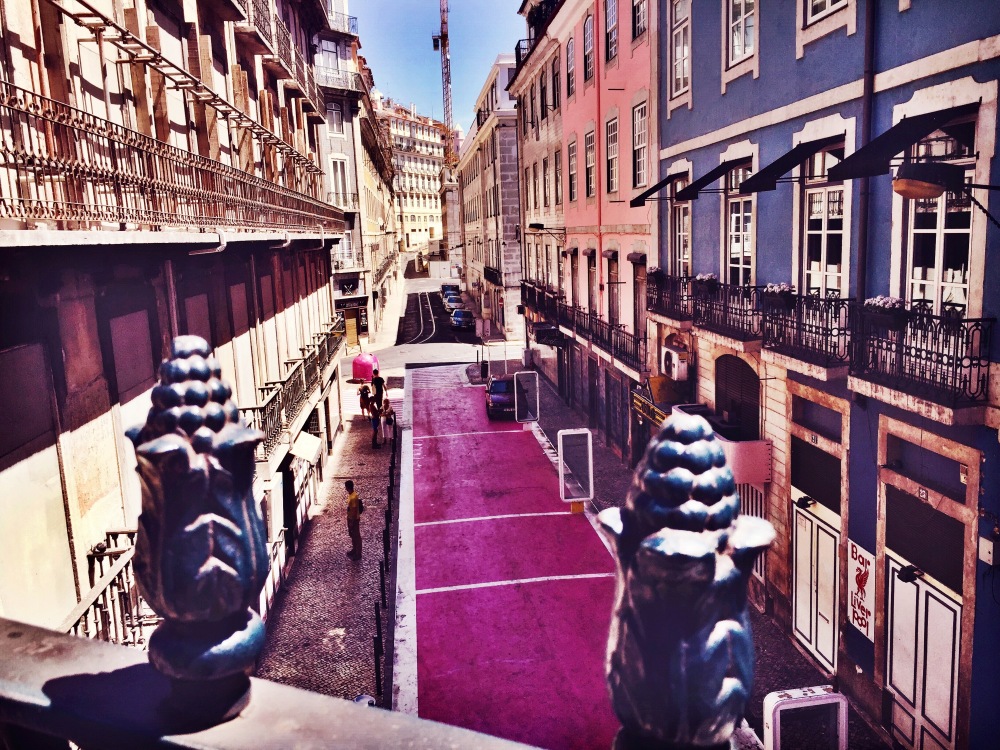 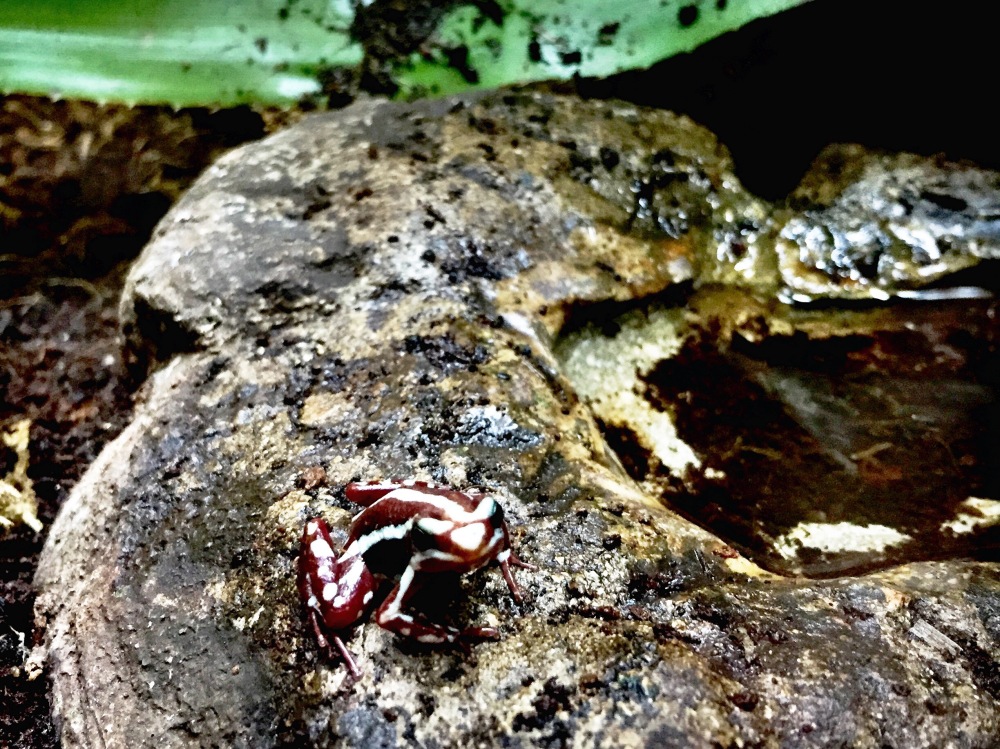 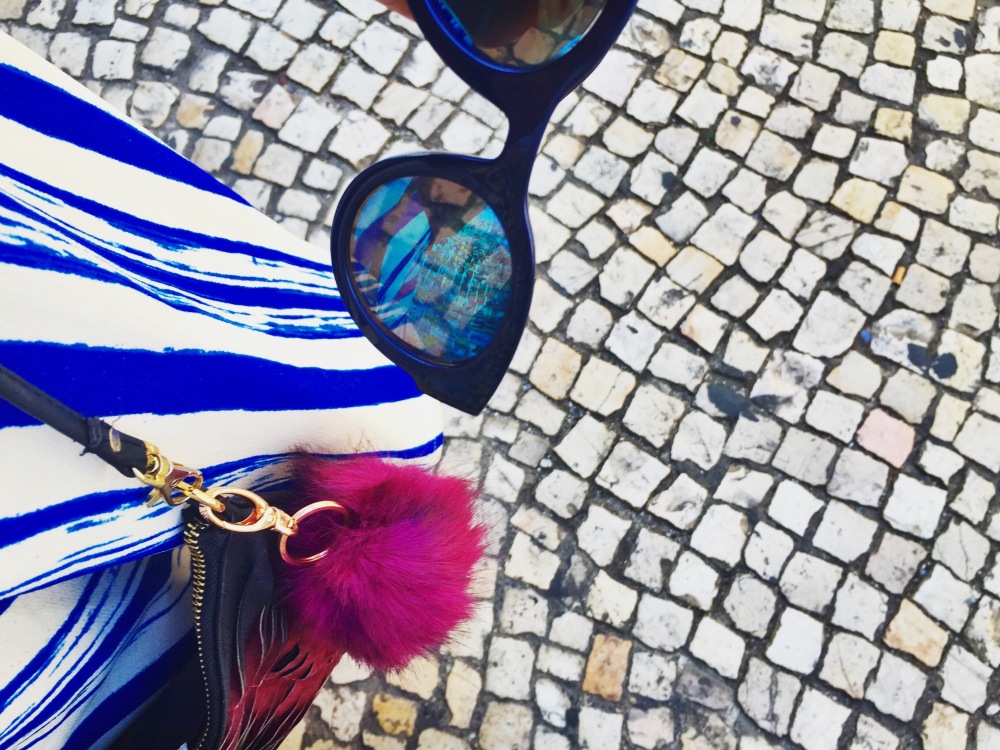 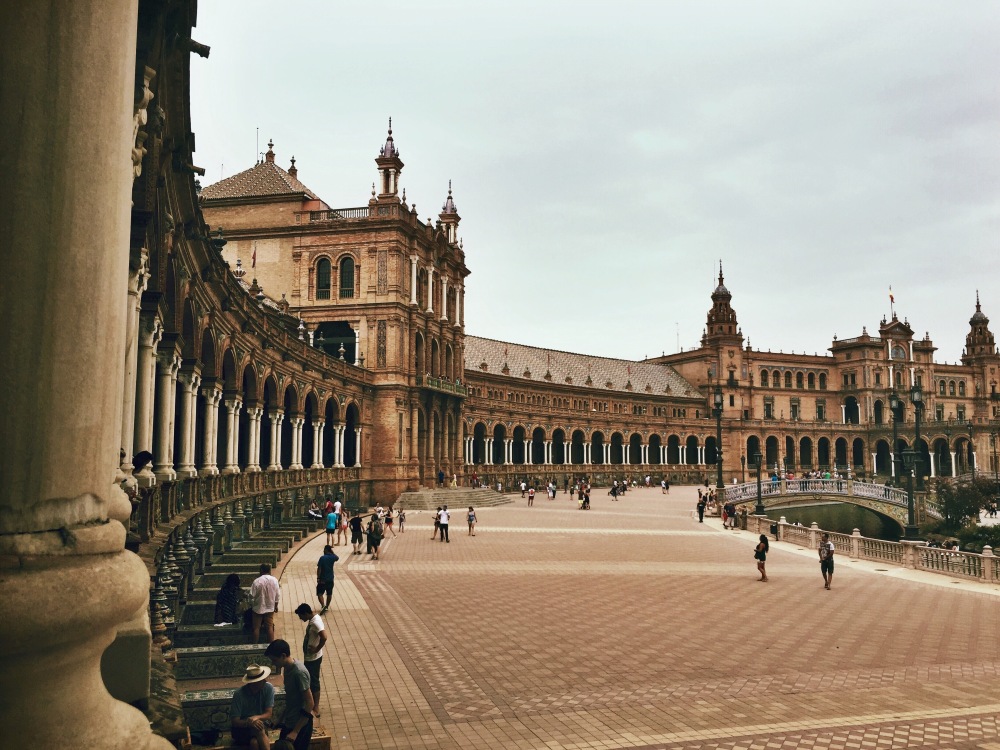 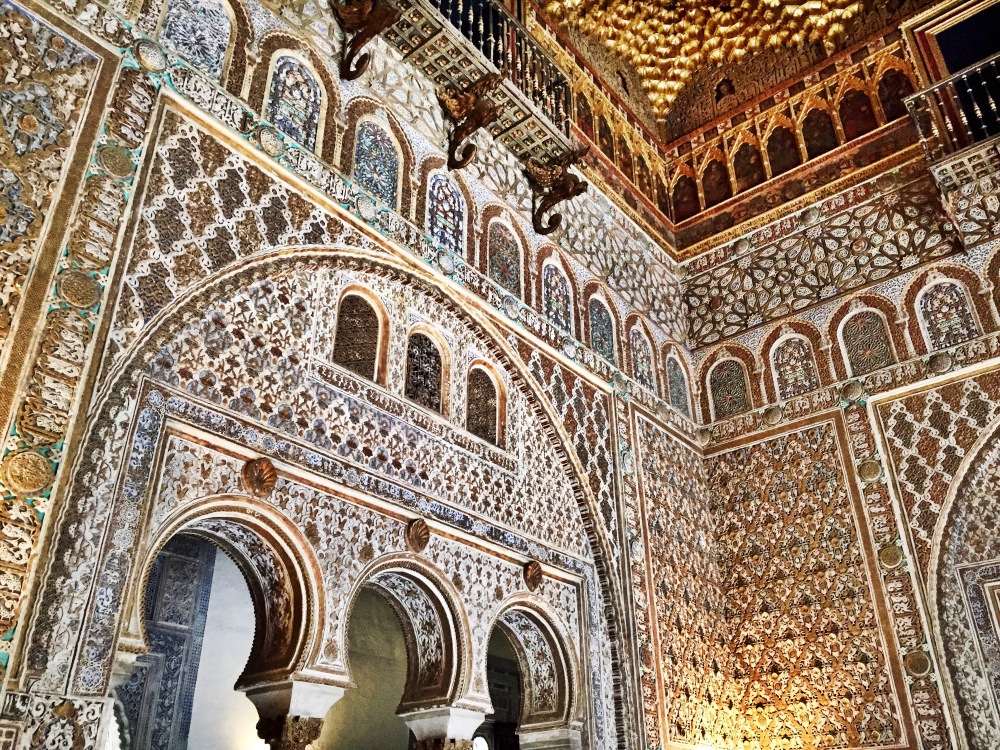 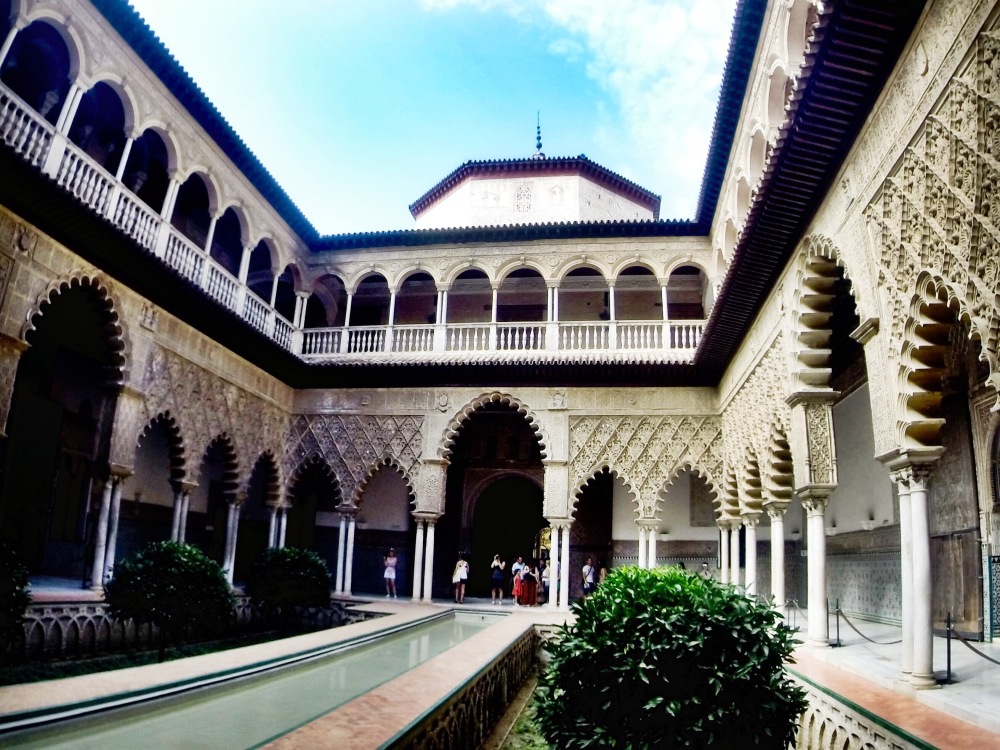 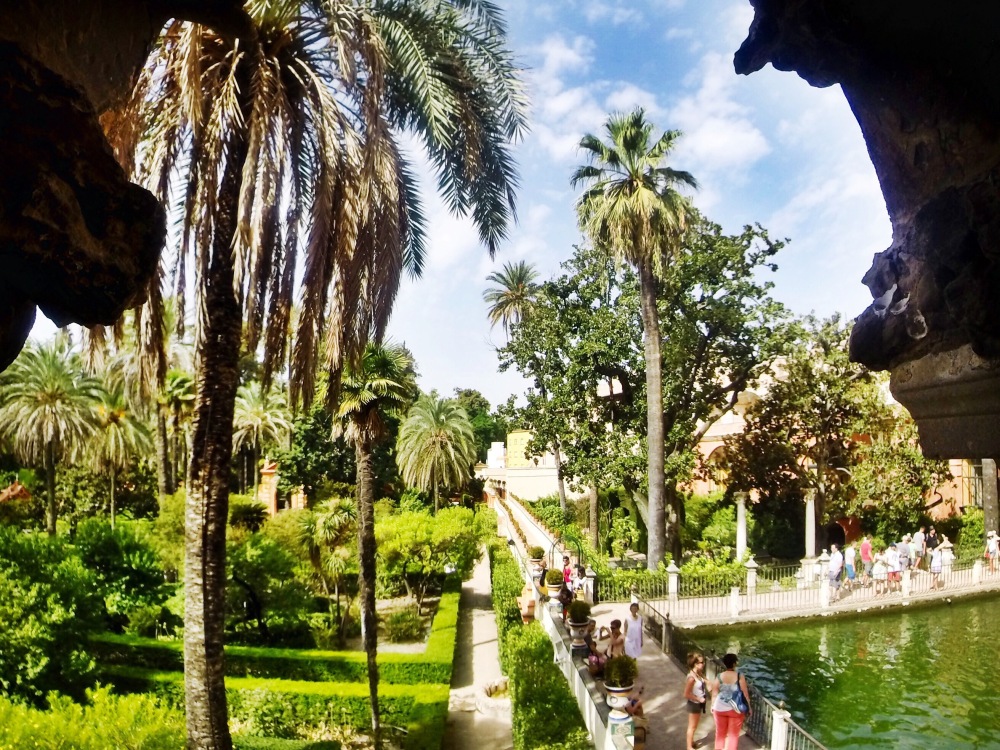 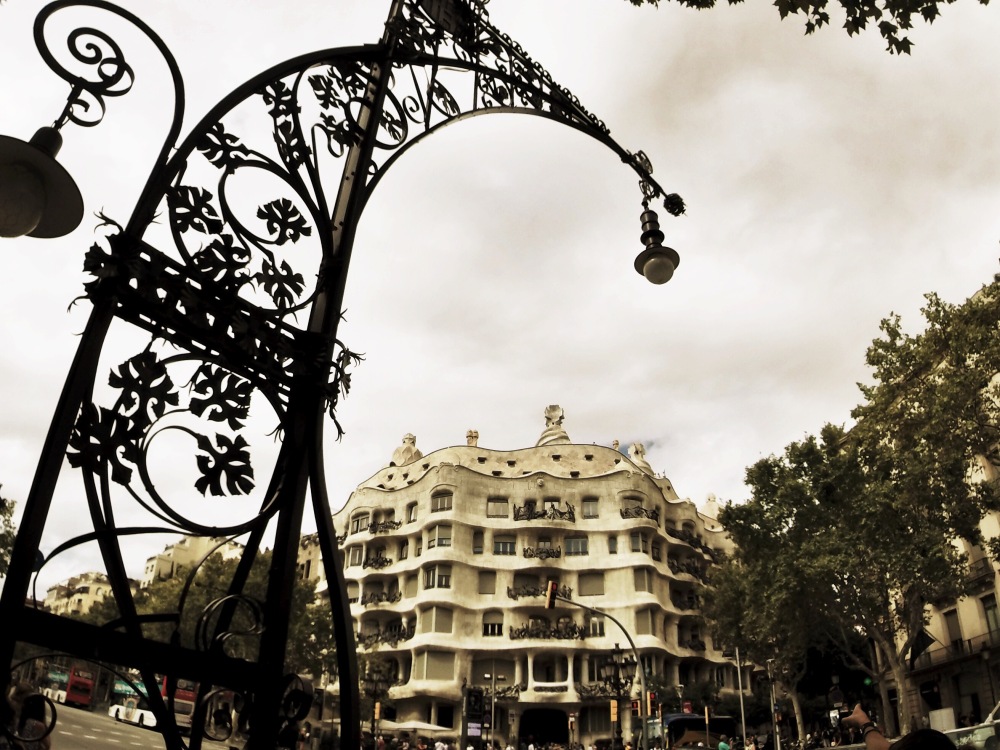 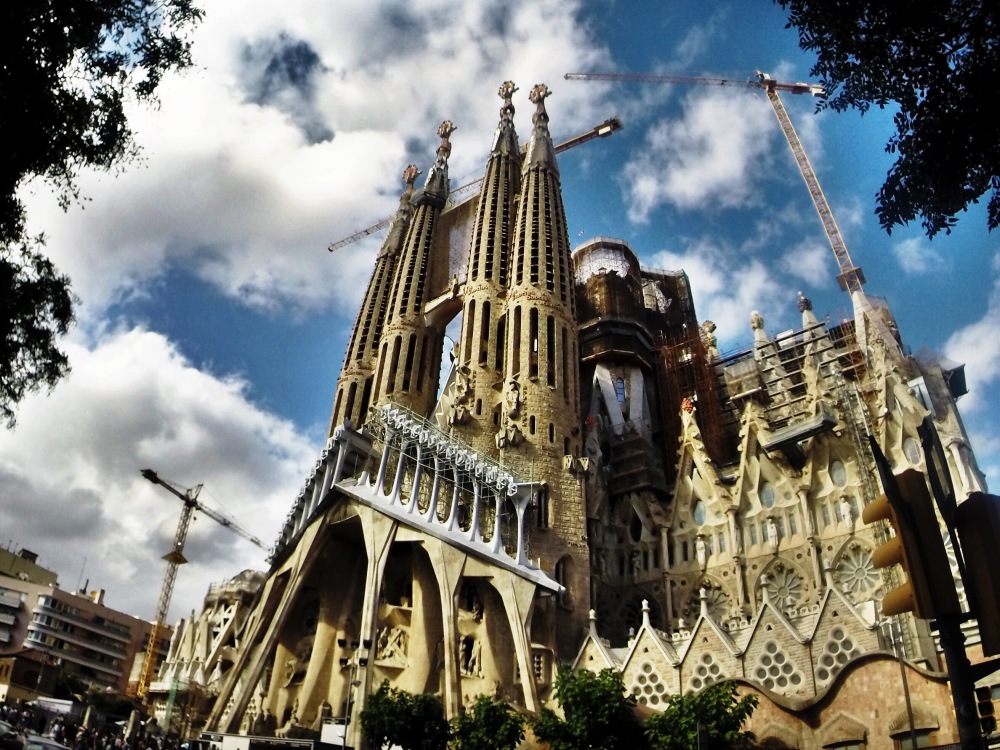