A whirlwind week of sailing through the incredible islands of Croatia’s Dalmatian coast on a hundred year old boat. It was made even more interesting by our Croatian bartender who derived great glee out of forcing diesel shots (it’s called Stroh, don’t ever try it) down our throats, and a chef whose goal in life was to ensure we no longer fit into our clothes by the end of the week.

Our first stop was Hvar, the new (but actually older) Capri of the Adriatic. Here we feasted on seafood at an incredibly classy restaurant, ironically placed next to one of the trashiest bars I’ve ever been to. However trashy bars are often the funnest, as it’s acceptable to make use of Tomorrowland and Ibiza-perfected ridiculous jumping dance moves.

The next day we headed to Miljet national park, one of the most serene (and that’s saying something because I normally hate that word) places I’ve been in my life. Instead of repeating the whole Amsterdam-can’t-really-ride-a-bike incident, I decided to take the option of walking around the park rather than riding. 3 hours later and the view along the track hadn’t changed, but at least it was a good view!

After a quiet night, we sailed into Dubrovnik. A stunning city and the site of Game of Thrones. And it most certainly felt like you were stepping into a movie set. Sadly, given I’d failed (the universe) to watch all the episodes (I’ve watched 5, it’s better than nothing) I concluded it was probably better not to do a GOT tour of the city. They probably would have told me how every character dies in the entire show so far (yes one thing I do know is that the author certainly HATES his characters). Besides the whole TV show fame, it was incredible to see a place so perfectly restored to its original appearance after such a horrific and recent war.

The next few days we traveled through a number of small towns, Korčula, Makarska, Pučišća and the pirate town Omiš before heading back to Split. In Omiš, two guys from my boat and I decided to do a hike up to the fortress.You’d think I would have learned from the whole bike shenanigans, yet I still thought this was a good idea even though I hadn’t exercised in 2 months. Besides a few slippery moments, we somehow made it to the top where I witnessed probably the best view I’ve ever seen. And I’ve seen a LOT of views on this trip so that’s certainly saying something. We finally returned to Split, never wanting to eat or see a vodka “sensation” (Croatia’s favourite drink) again.

The main thing we learnt on this trip, thanks to the misfortune of our boat mate, was that you certainly didn’t want to be the one who woke up after 12pm and had to have 12 drinks before 1pm because you’d missed your 1 drink before 12pm. And NEVER, EVER accept a free shot from a Croatian. Because it will most certainly be Stroh. 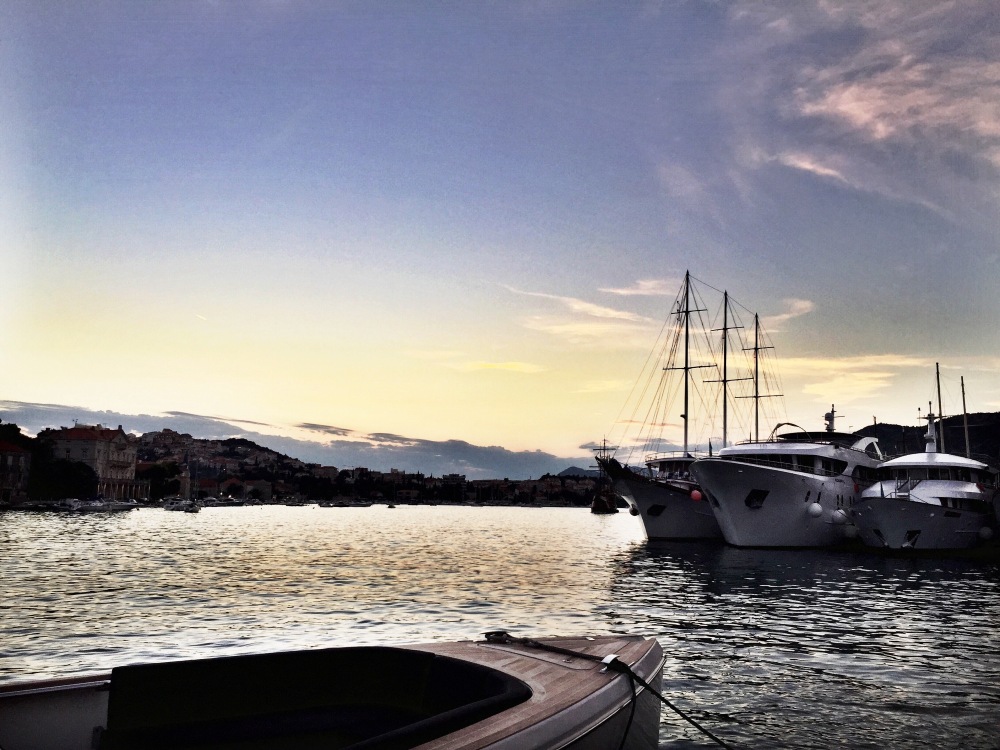 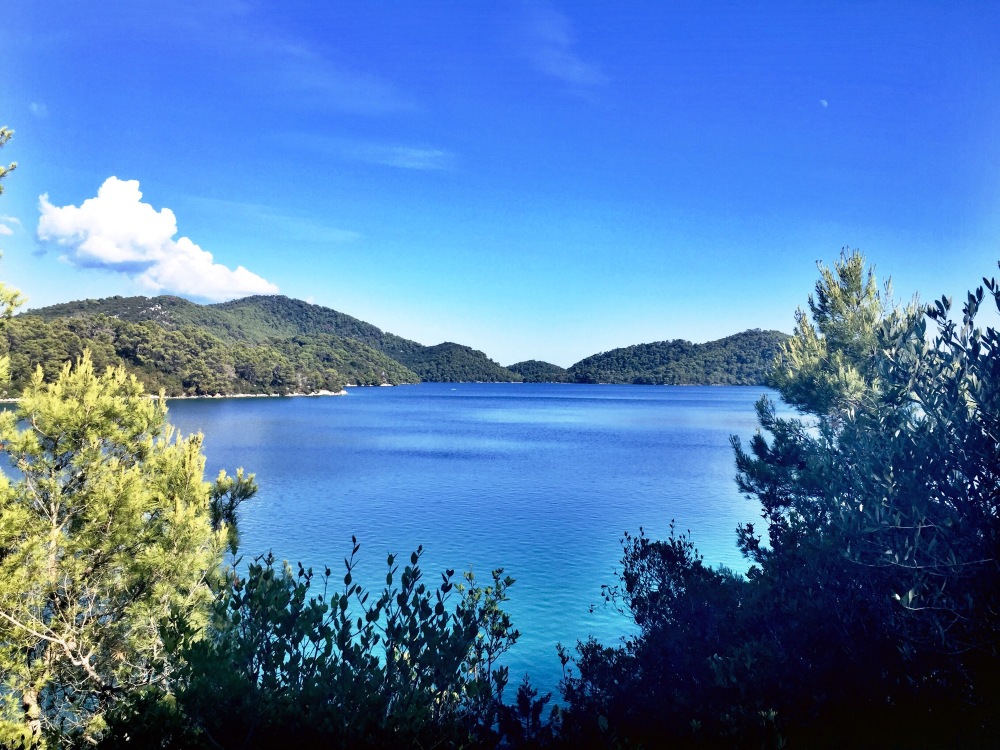 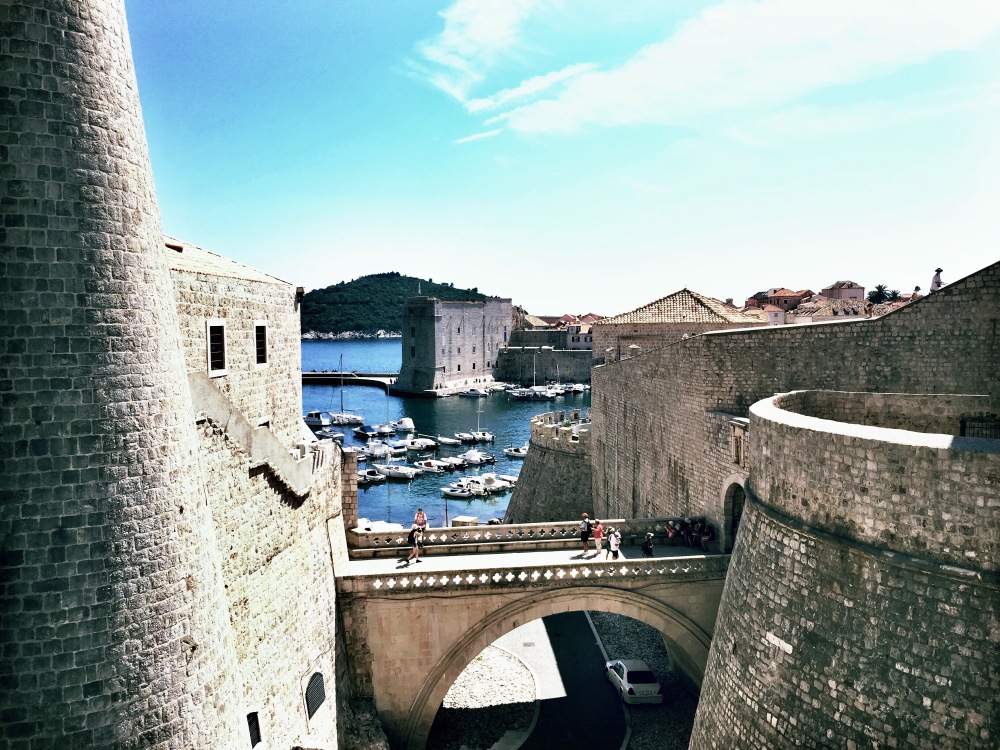 2 thoughts on “Game of Sail”