Originally we had planned to visit the Swiss Alps, however this didn’t fit in with our schedule so instead we picked another location, a little less often visited. Tucked away in the Austrian Alps, with a city-meets-country vibe, Salzburg would unknowingly to us be one of our most interesting and different destinations.

The home of the Sound of Music, Salzburg and its surroundings appear as though they’ve been crafted based on the drawings from a children’s picture book. With every single house perfectly placed atop a perfectly mowed dark green hill, with a perfect cow family, beneath a perfectly misty mountain, it was hard to believe this place was real.

And just like the landscape, we became like children in a picture book too, stepping away for a minute from the history and partying that had dominated the majority of our trip so far. We watched The Sound of Music and did a tour of all the filming locations in Salzburg. We may as well have been children given we were the youngest people on the tour by about 30 years.

We also went on a tour of the salt mines where the very steep slide was the highlight of the tour by far. I could have gone up and down it all day without getting bored. Yes I’m a small child. Or at least the child inside me still prevails – perhaps that’s why I have such a obsession with ridiculous prints and colours.

After salt mining we took a chairlift to the top of Untersberg, a mountain separating Austria and Germany. This mountain doesn’t in fact lead to Switzerland like implied in The Sound of Music… Much the contrary, it would have led the Von Trapp family to Germany which was where exactly where they DIDN’T want to be. Sadly it was a cloudy today so our view consisted of a lovely white blanket of mist. I think the mountain may have been making a subtle comment about how ugly my layered outfit was and was trying to hide it from the world. 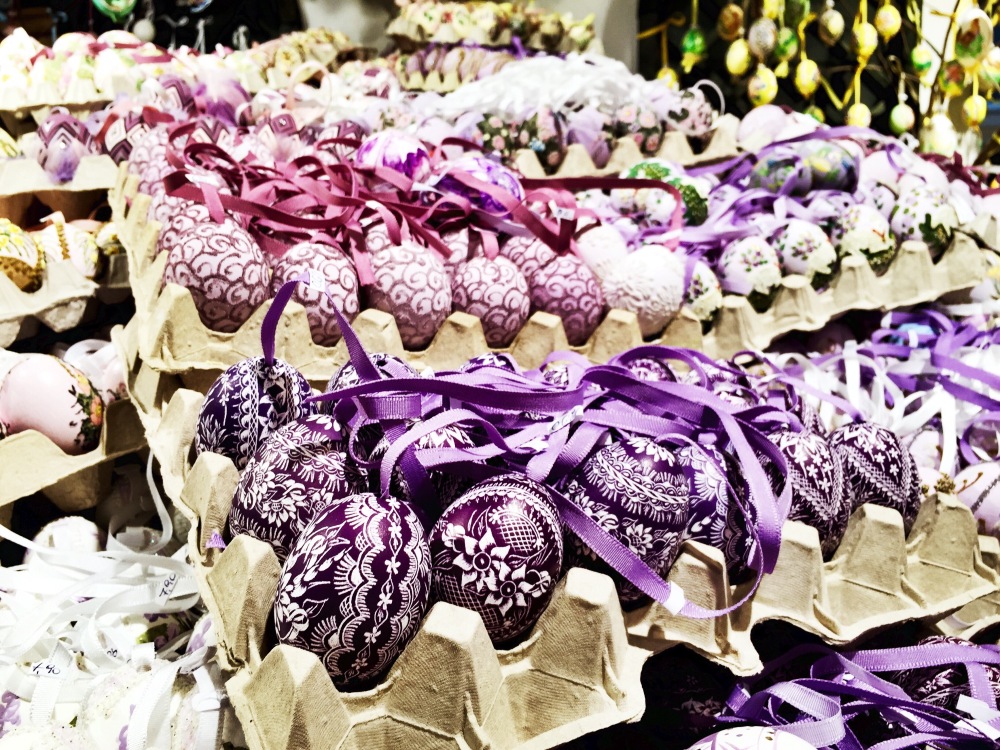 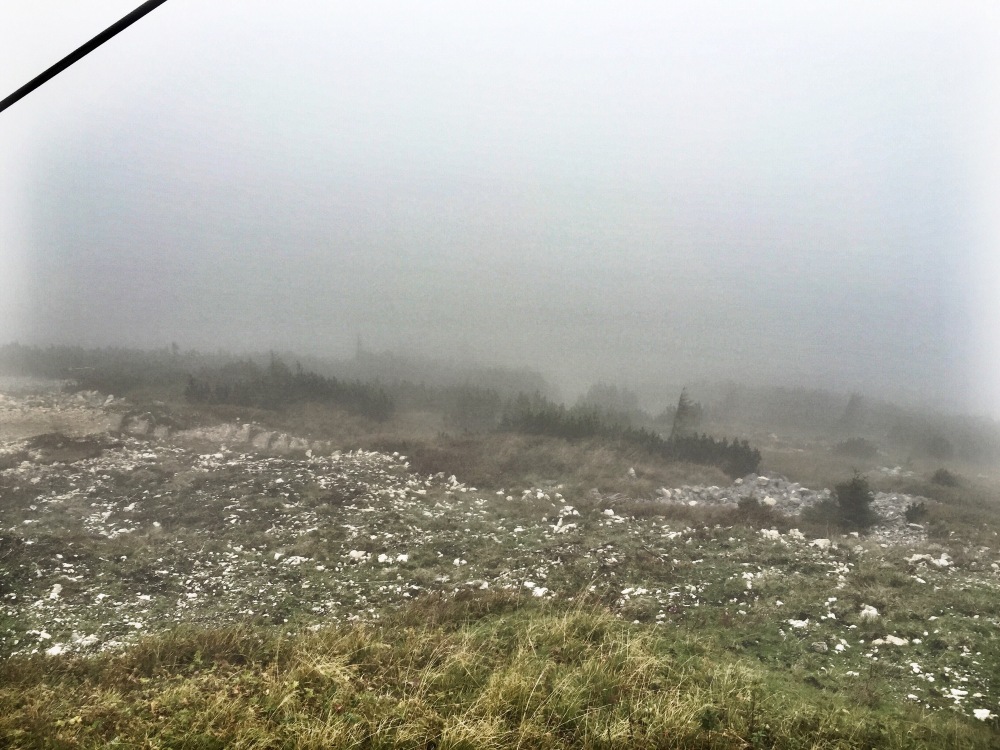