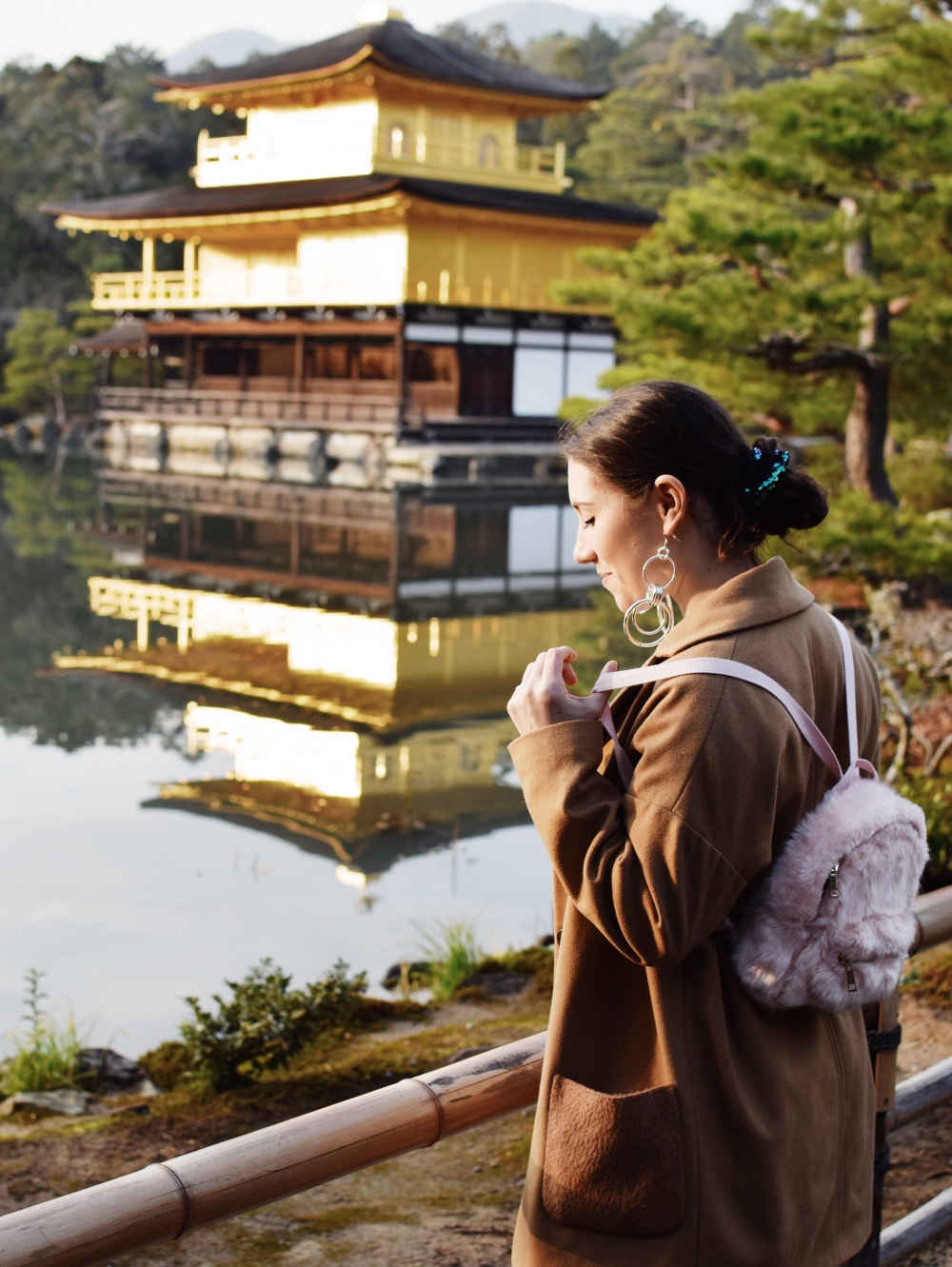 Kawaii, or cute (in Japanese), could possibly be the easiest way to describe Japan in one word. The food is presented in cute shapes and bowls with little umbrellas, every store sells fluffy sparkly rainbow items, and even the toilet seats are heated for the comfort of your bottom. After a long silly-sarcastic-storytelling hiatus (or blogging if you prefer to call it), here’s a recap of my top 10 funny, interesting and amazing moments in Japan where I spent the last month.

1. Escaping Melbourne Summer for the most magical Winter Wonderland.

Okay so maybe we did get blizzarded-on a little in Sapporo, but 1 doona and a few furry hats later and the weather is perfectly manageable. For some reason, #theboywholivedforclothes was actually more inclined to enjoy playing insta-hubby in the snow (while it was snowing heavily, balancing umbrella and all), than in places where the weather was quite pleasant.

Heated seats are only the beginning. There’s a special “flush” sound button you can press, to disguise any other…errr noises…coming from your cubicle. Despite almost no one speaking English in Japan, for some reason the flush sound buttons often said “flush” on them in English. I wonder how many people pressed the sound button, only to wonder endlessly why the toilet never actually flushed.

Every store is filled with pompom earrings, every person has a bag pompom, everything is #kawaii. Fluff loving, sequin wearing, rainbow rocking Miranda was born to live in Tokyo. It was as though a little fluffy rainbow sparkly alien who’d accidentally landed on a monochrome planet, had found her way back home to happy colourful fluff land. Anyway, I’ve come back with double the fluff and double the #kawaii, so I’d advise you all to brace yourselves.

This was sort of an ongoing experience. No matter how many times you say thank you, or bow, to someone in Japan, they always seem to manage one more. It is physically and mentally impossible to equal their politeness. This can be a great experience, as everyone is so lovely, but also mentally draining as you constantly feel like you’ve probably upset someone by saying ‘thank you’ instead of ‘thank you very much’.

5. No one speaking (much) English.

This is obviously a generalisation as I’m sure a lot of people do speak great English, but many of the people we spoke to spoke as much English as we spoke Japanese. To put that in perspective, we knew the words for hello, thank you, sushi, tofu, ramen, udon and soba. This made for a lot of funny times, such as waiting for our food to see what sort of bizarre meal we’d accidentally ordered (e.g. ‘vegetarian’ sushi that arrived with tuna in it…)

We discovered that the Google translate app can translate photos of Japanese characters. I came across a menu at a restaurant serving meat skewers and tried to translate the menu. It was less than successful and every single skewer came up as ‘kimono’ meat on the app. Hmm don’t know that word, just put in a  Japanese word people know like kimono or sushi, thought the app.

So the sushi in Japan puts Melbourne sushi to shame, and I thought Melbourne sushi was bloody delicious. Unfortunately sushi isn’t particularly vegetarian friendly in Japan, so I would recommend NOT visiting sushi restaurants with a vegetarian boyfriend if he doesn’t like eating sushi with just cucumber in it. Luckily #theboywholivedforclothes loves me a lot more than he loves taking photos, and happily enjoyed his cucumber sushi on a number of occasions, just so I could enjoy the most delicious raw fish in the entire world.

They’re legit the cutest things to have ever lived. They hold hands while they’re sitting in the hot springs. If you don’t like them then your heart is literally made of rock and you don’t deserve to ever find love. 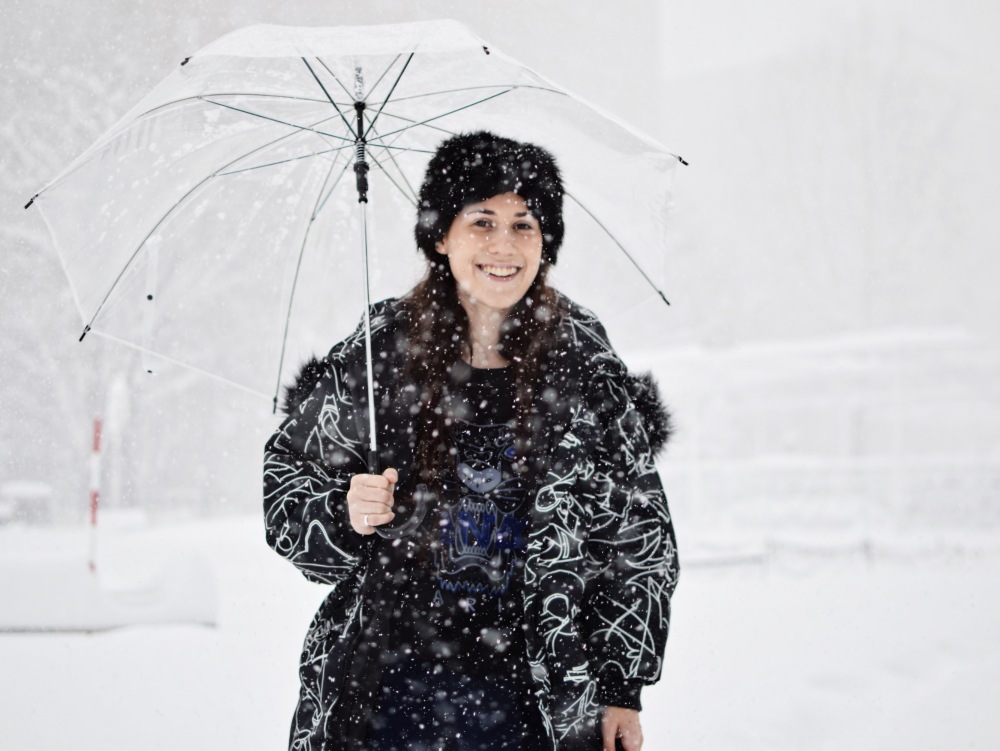 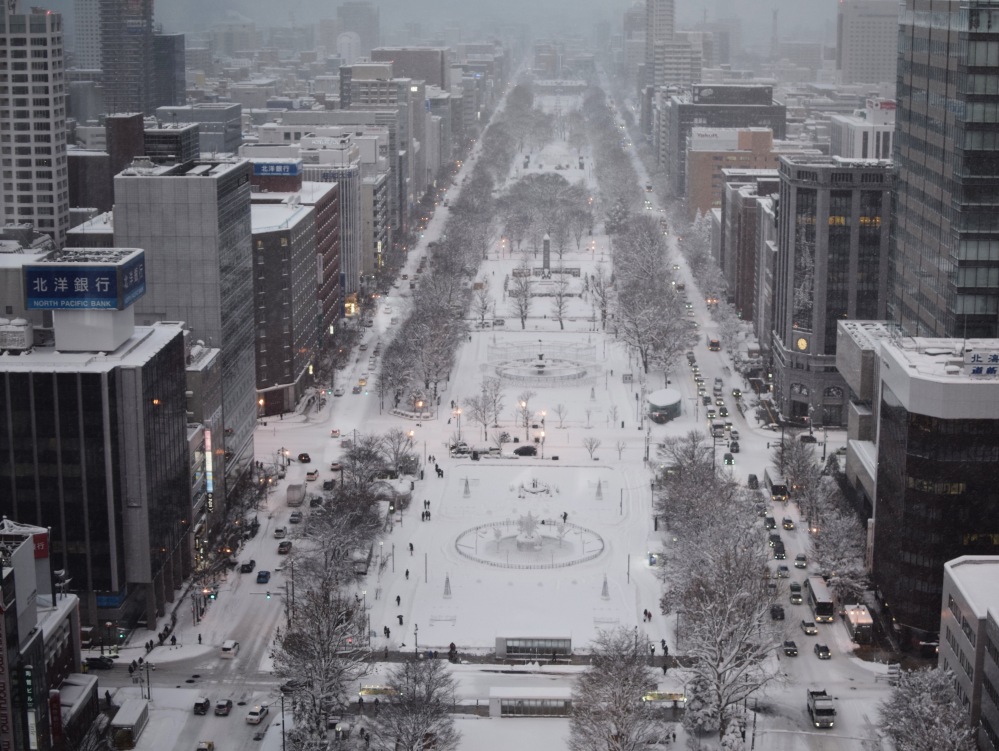 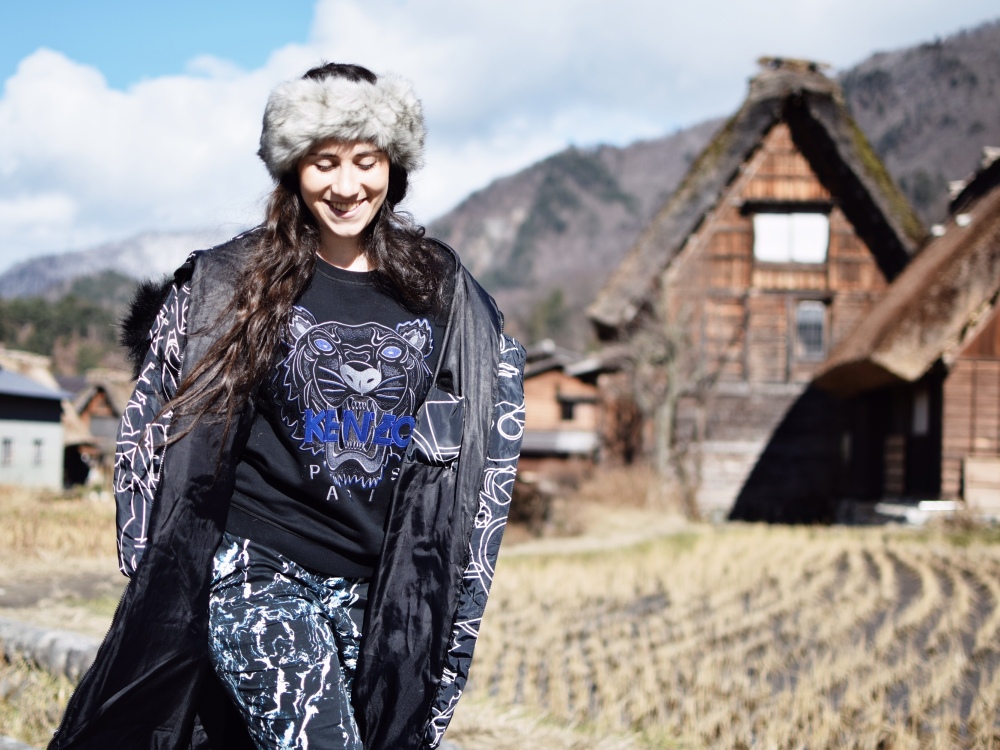 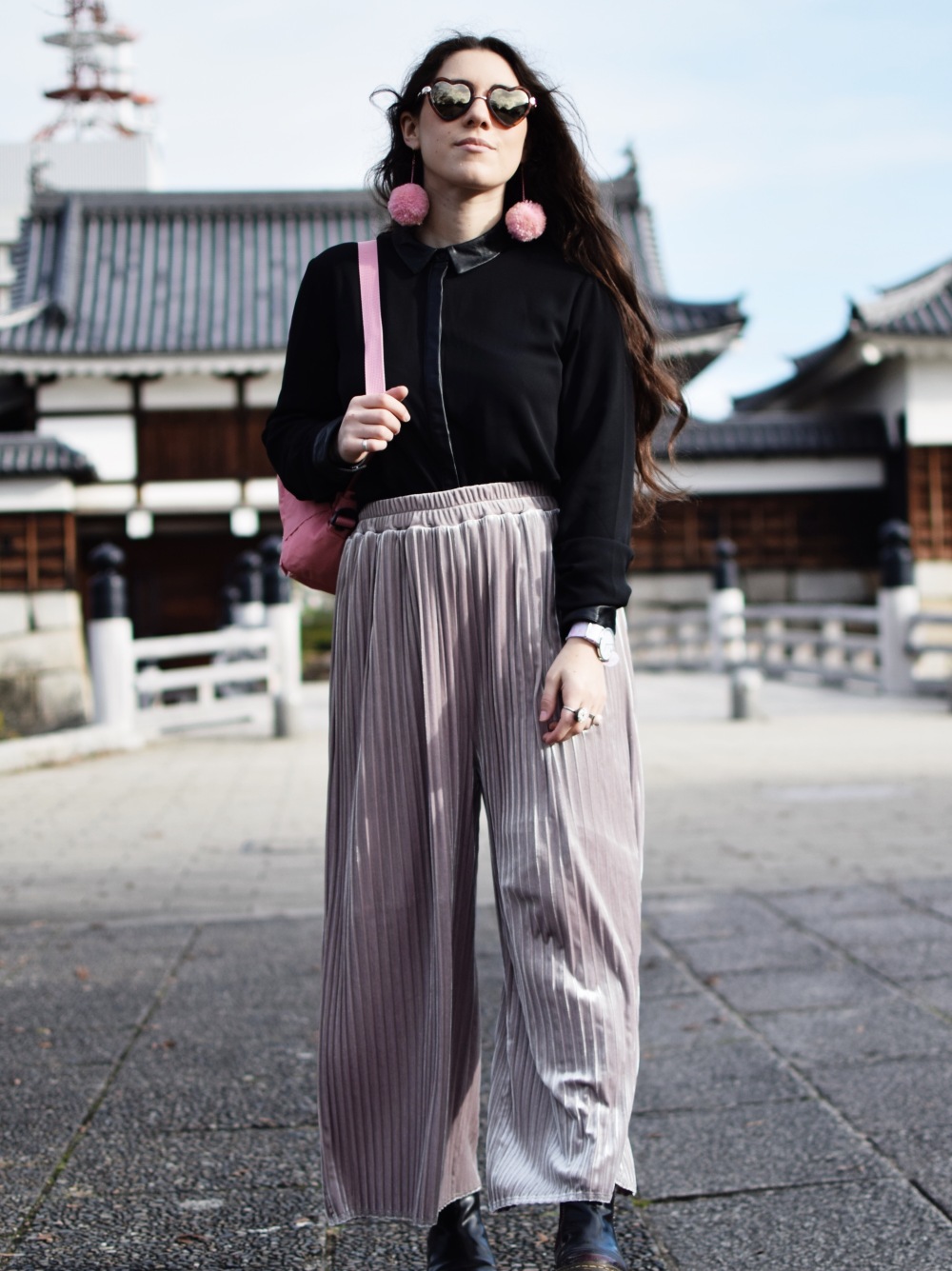 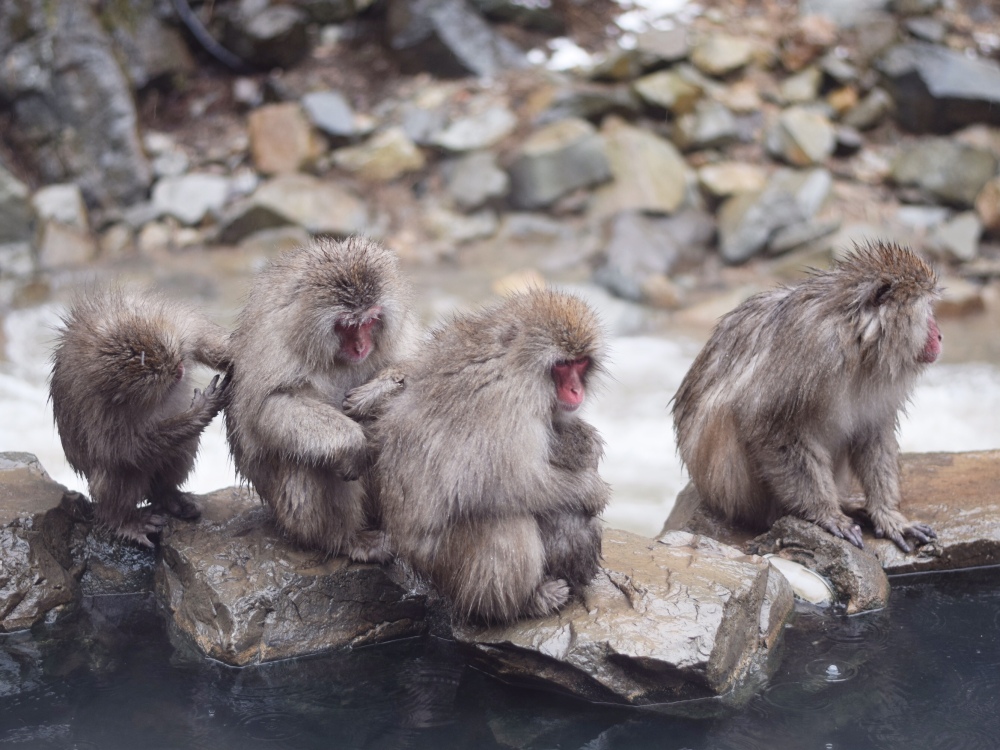